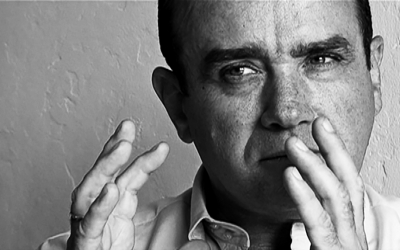 I made this film back in 2007. It’s a film about many things. A resilient dream being one. Alejandro was running for President of Guatemala. He didn’t win. He won at his fourth attempt and is currently President of His Country, despite having been a quadriplegic. 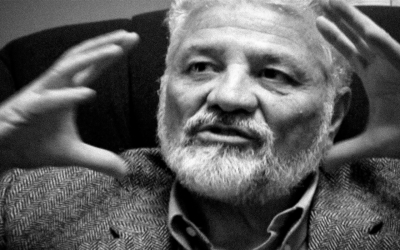 ’Perhaps it’s our superiority that keeps us from our own life. And our capacity for humility that leads us to it.’ A film concerning our capacity to see without judgment. 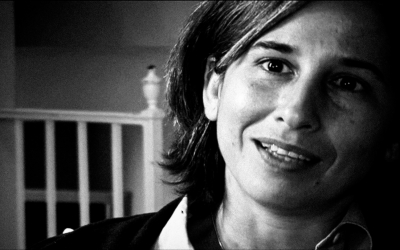 How to Give a Fishing Lesson

Might the causes of poverty lie deeper than just physical need. And might the way out lie with our ability to see ourselves together, as the same.’ An extraordinary and humbling experience. A film about the often missed nature of poverty. 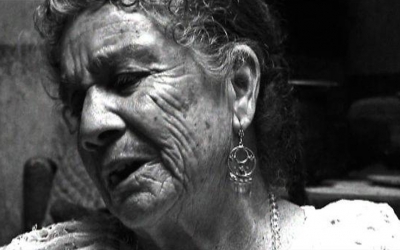 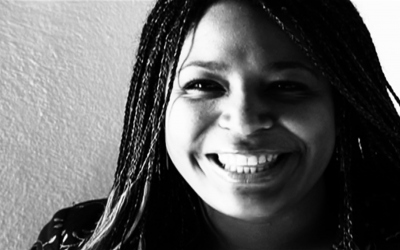 This is one of the most viewed films from the Soul Biographies Series. Perhaps because of its title, most probably because of its subject. The camera appears to have captured the very energy of gratitude. 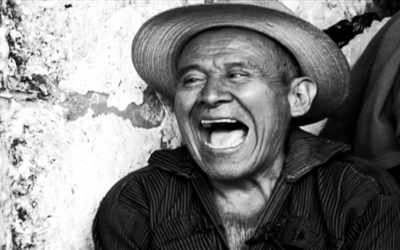 Shooting people – with a camera that is – in a foreign language that you don’t understand encourages an ability to listen beyond the words. This film might just be the epitome of joy.